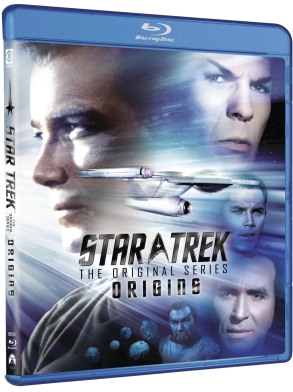 Since it debuted on TV in 1966, it’s crossed the pop-culture universe to conquer comic books, novels, video games and movies. Now lifelong Trekkies and newer fans alike can reconnect with how it all began with this collection of origin episodes featuring first appearances of significant characters from the seminal Star Trek: The Original Series, including Spock, the super-villain Khan, and the alien Klingons; the cute but troublesome Tribbles; and both pilot episodes of the iconic series, “The Cage” and “Where No Man Has Gone Before,” which gave the show its memorable catchphrase.