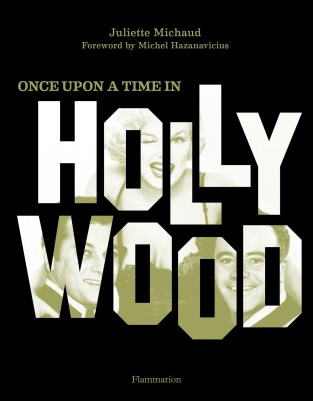 Once Upon a Time in Hollywood

Both a fact-filled history of Tinseltown and a fan-focused homage to all it represents, this photo-packed, box-encased tribute chronicles the biggest stars, classic films, iconic studios, shifting trends and the very evolution of American cinema from silent movies to the golden age of the 1960s. With previously unpublished interviews from acting legends, rare archival photos from movie sets and behind the scenes, reproductions of “glamour” headshots, posters and much more, it’s a sweeping, epic tour of the West Coast “dream factory” in all its 20th century-spanning glory.

Tagged Hollywood, Juliette Michaud, Once Upon a Time in Hollywood