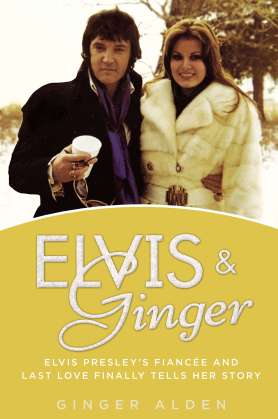 Much has been written about the late, great Elvis Presley, but none of it—until now—by the woman who was his last love, his fiancé at the time of his death, the 20-year-old native Memphis, Tenn., beauty who captured his heart and became a part of his home and his entourage for nine months, up until the fateful day she discovered his unresponsive body in the bathroom. Brimming with details and dish, this fascinating tale of Alden and the King’s courtship and life together, told against a backdrop of the final arc of Presley’s superstardom as it fell apart inside his claustrophobic castle walls, is one Presley fans have been waiting for—and about as “inside” as it gets.