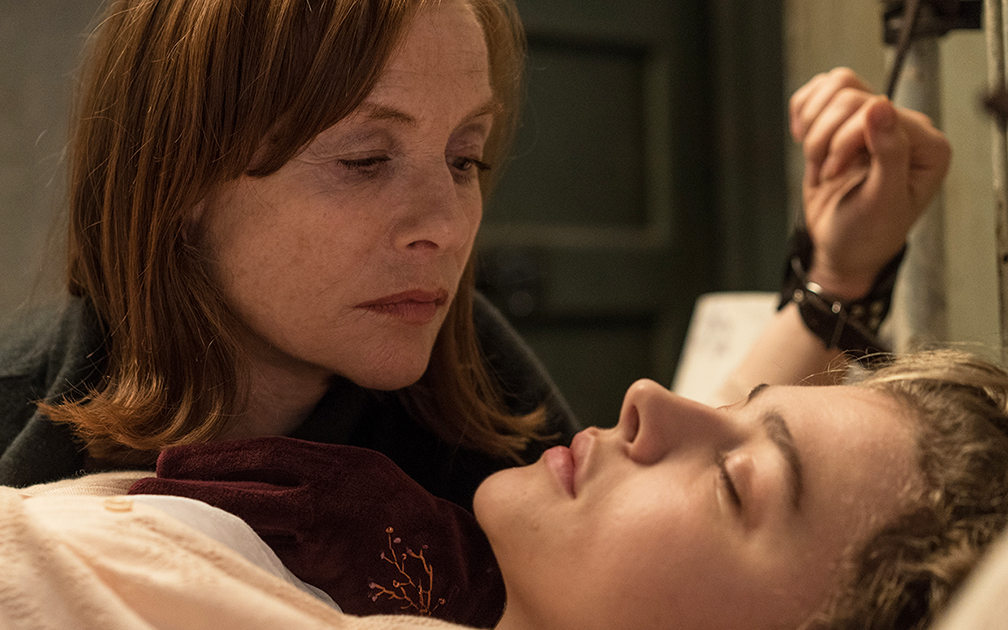 Folklorists tell us that fairy tales once had a practical component at a time when the world was a much darker, more dangerous place. They were cautionary yarns that carried warnings for children to steer clear of wild animals, keep out of the forest and avoid strangers—who might bamboozle them, harm them, steal them or even kill them.

The world is still a dangerous place, as we know.

Well, let’s just say it doesn’t take long before things start to become desperate, indeed. Frances, a recent transplant to the Big Apple, tries to be friendly at first. She visits Greta again, helps her cook, assists her in picking out a new shelter dog. 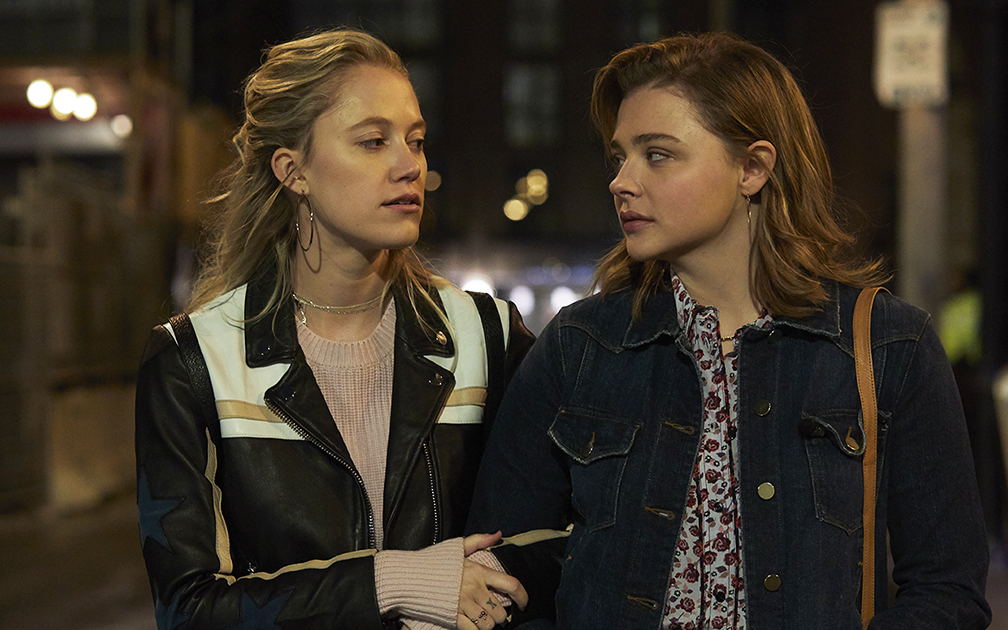 And soon enough, it becomes clear that Greta has a screw—or two—loose. She calls, she texts—and she stalks. She shows up where Frances works, at an upscale restaurant, making a scene. She sends Frances flowers, keeps popping up in the hallway of her apartment building, and follows her roommate. Cops tell Frances they can’t really do anything. “Ignore her,” one policeman tells Frances. “She’s just looking for attention.”

Of course, attention isn’t what Greta’s looking for, as we—and Frances—find out.

Greta feels, in many ways, like a modern-day fairy tale. Greta’s home—dark, forbidding, off the “beaten path” of a busy street—is like the lair at end of a windswept woodland trail. I halfway expected to see Hansel and Gretel, or the Three Little Pigs, peeping around the potted plants beside the front door.

Greta is the Big Bad Wolf, the Evil Stepmother and the Wicked Witch, all rolled into one. And when she sits at her ancient upright piano and plays Franz Liszt, or puts Chopin on the turntable, those Euro maestros sound more creepy than classical—especially when they mask the muffled thumps and thuds coming from the wall behind the piano.

And Frances is a contemporary Red Riding Hood, down to her hood-ie (although it’s gray), and her ride is a bicycle as she ventures to Greta’s house. Who’s afraid of the Big Bad Wolf? Frances is, and her fear turns out to be completely justified. Greta is a monster.

Irish director Neil Jordan won an Oscar for writing the screenplay for the gender-bending The Crying Game back in 1992. Greta’s no award winner, I’m afraid, but it is a tight, pulpy, nasty little crazy-train psychological thriller that takes a sharp turn into something even nastier in the home stretch. You won’t be shocked, or really even surprised, when this fairy tale goes “grim.”

But for all its campy craft, there’s a somewhat serious thread running throughout about grief, loss and what drives people to madness. The Evil Queen who bedeviled Snow White may have had some serious psychological or environmental issues that turned her into a cold, cruel, vain, jealous sorceress with a magic mirror and a poisoned apple—but we never hear about them.

At only 22, Moretz already has more than 60 movie and TV roles on her resume, including last year’s horror film Suspiria, the 2013 remake of Carrie and the 2016 comedy Neighbors 2: Sorority Rising. Here she’s certainly believable as a smart, sensible “good girl” trying to do the right thing, who quickly gets sucked into a situation that turns icky, then ugly, then downright dangerous and dire.

Monroe, who plays Frances’ apartment mate and old college roomie, best known for the breakout 2014 horror flick It Follows, is the audience surrogate for the film—the voice of reason, question and doubt. Believe me, you’d want her as your best friend, too.

And Huppert, the international screen, TV and stage veteran who was nominated for the Best Actress Oscar for Elle in 2016, camps it up as Greta, nimbly nibbling around the edges of craziness before diving in fully and chewing up the scenery. She dances, she screams, she purrs, she wipes up a puddle of blood, she pulls out a hypodermic syringe, she slams the lid—and locks the hasp—on a big, wooden, coffin-like box filled with toys, stuffed animals and…