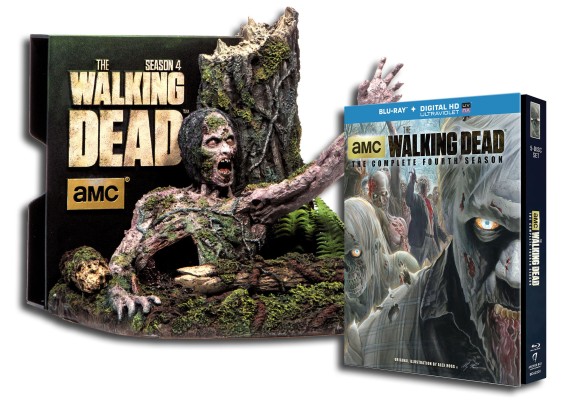 The theatrical roots of the TV cartoon grumbler-bumbler 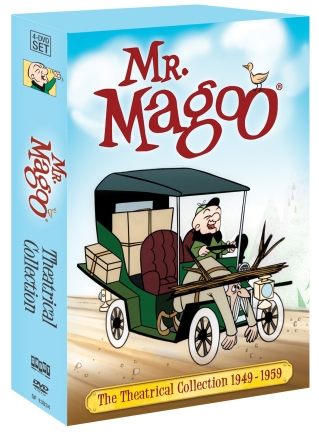 Fans of the Golden Age of cartoons have been waiting for this roundup of all the cartoon “shorts” (made to be shown in movie theaters) starring everyone’s favorite bumbling, grumbling, visually impaired misanthrope. Voiced by actor Jim Backus, Mr. Magoo became an audience favorite who went on to have his own TV series in the 1960s. This generous collection, however, takes him back to his movie-house roots, with 53 original shorts, plus the 1959 animated feature film 1,001 Arabian Nights, two documentaries, an interview with film critic Leonard Maltin, and commentaries.