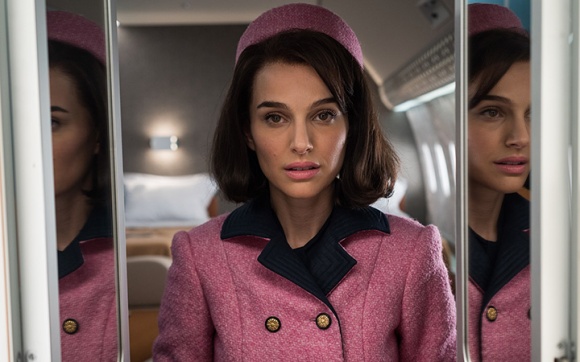 But everyone else might as well just put away the pink Chanel suit and pillbox hat, because now Natalie Portman owns the role.

In the simply titled Jackie, the Oscar-winning actress delivers a powerful, awards-worthy performance as the former first lady, focused on the days after the assassination of her husband, John F. Kennedy, in November 1963. The movie unfolds through the framing device of Jackie’s flashback recollections, as told to a Life magazine reporter (Billy Cruddup) interviewing her for an exclusive after the event, during which she reminds him that “people like to believe in fairy tales.” 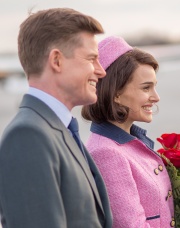 The movie dives into the mind of the grieving Jackie as she deals with the emotional fallout of the loss of her husband, his legacy, and of her place in a world—now without him—as a Kennedy-in-law. It’s not a conventional biography, or even a historical drama. It’s deeper and darker than that, and Portman bores down to the complex, most challenging parts of its core.

John Hurt, as a priest at a cemetery, gets to the heart of the movie, and Jackie, in a conversation during which she reveals her fears and anxieties.

Danish actor Caspar Phillipson plays JFK, and he’s well cast, but you don’t see very much of him. This is Portman’s film, and the camera locks onto her like it doesn’t want to let her go. 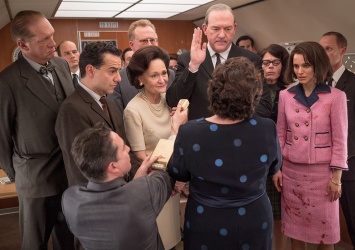 The movie does a terrific job of recreating scenes that live in history from newspaper photos and newsreels, such as the swearing in of President Johnson aboard Air Force One and Kennedy’s funeral. Moments of Jackie alone, removing her bloodied pantyhose, looking for Kennedy’s burial site in the rain and mud at Arlington, smoking cigarettes she didn’t want the public to see, or simply wandering around her empty bedroom, alone, are haunting.

The “fairy tale” that Jackie lived at the White House, the movie suggests, was like the one depicted in the legends of King Arthur and his legendary castle, Camelot—noble, idealistic and romantic, laden with symbolism, and potent with the stuff of myth. In one moving and melancholy scene, Jackie tries on several outfits—and gets progressively more inebriated—while the iconic theme from the classic Broadway musical Camelot plays on her stereo. 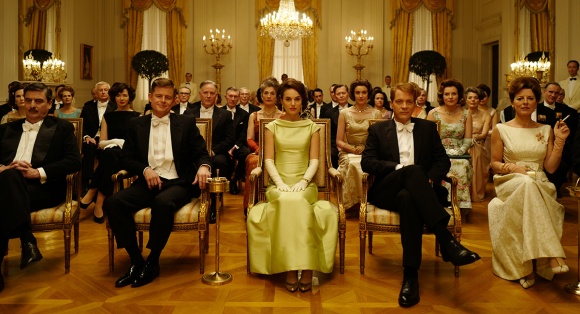 “Don’t let it be forgot,” she tells her interviewer, “that for one brief, shining moment, there was a Camelot.” She pauses before adding, “There won’t be another Camelot.”

And there won’t be another Jackie like Natalie Portman, at least anytime soon.