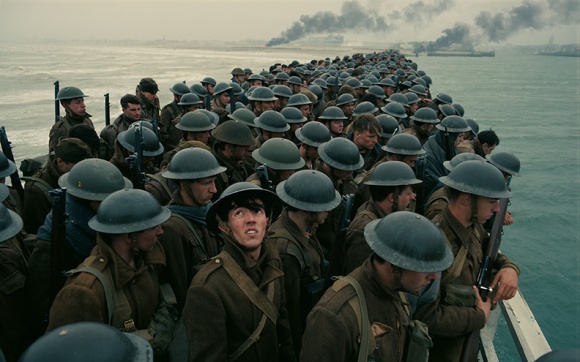 D-Day, Iwo Jima, Pearl Harbor, the Bulge—you’ve probably heard about these pivotal World War II battles. They were decisive, dramatic events where the tide of history was turned. And Hollywood has helped keep their memory alive.

Now Christopher Nolan, the director of the blockbuster Dark Knight Batman trilogy and the mind-bending sci-fi epics Inception and Intersteller, wants you to remember another decisive WWII event.

But unlike D-Day, Iwo Jima, Pearl Harbor and the Battle of the Bulge, what happened on the beaches of Dunkirk occurred in 1940, more than a year before the United States entered the war. And it was more a miracle than a military success. It involved the rescue of some 333,000 British, Belgium and French troops after they’d been routed and surrounded by the German army after fighting in Nazi-occupied France.

With some 26 miles of shallow English Channel separating them from safety, the stranded troops waited in mounting desperation for small boats to load them up and ferry them to Britain—before they could be picked off by snipers or blown to pieces by German Messerschmitt airplanes.

But even boats weren’t safe. A torpedo or a strafe of airplane bombs could sink a ship in an instant.

Nolan’s intense, immersive historical spectacle breaks the story down into three separate parts—the beach, the sea and the air—overlapping them and their timelines and only bringing them all together at the very end of the movie. 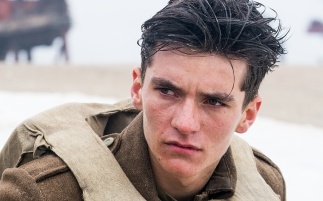 On the beach, we meet a young soldier, Tommy (Fionn Whitehead), whose struggle to leave becomes a nearly Homeric odyssey, a gauntlet of combat-survival horrors. In the air, we follow the derring-do exploits of an RAF Spitfire pilot (Tom Hardy), who makes the most of his 40 minutes of fuel to shoot down German planes.

And in the water, we’re introduced to a father, Mr. Dawson (Mark Rylance), one of many civilians from the British mainland who’ve launched their leisure vessels to cross the channel and retrieve soldiers. Dawson sets out with his son (Tom Glynn-Carney) and another boy (Barry Keoghan). Halfway there, they pick up a shell-shocked soldier (Cillian Murphy) who’s been stranded in the water after a German U-boat attack. 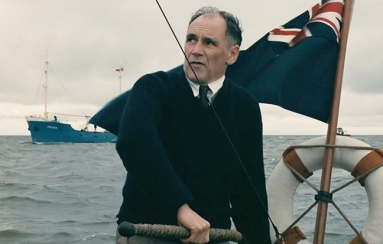 The unnamed soldier, horrified at the thought of going back to Dunkirk, begs Dawson to return to England, telling him he has no business taking his motorboat into a war zone. “You should be at home!” he says.

“There won’t be any ‘home’ if we allow a slaughter across the channel,” Dawson replies.

The “miracle” of Dunkirk, as the movie makes clear, was the civilian effort of Dawson and many others like him. As Great Britain contemplated the specter of Nazi Germany and Adolph Hitler a sliver of water away, the nation—and Prime Minister Winston Churchill—knew they had to get their boys home.

The Dunkirk rescue galvanized Britain for other, bigger battles to come.

The movie tells this tale of steely British resolve exclusively from a British perspective—and rightly so. There are no German characters, and certainly no Americans. It has very little dialogue. It’s visual, visceral, gut-level storytelling.

Harry Styles, the singer from the pop group One Direction, makes an admirable acting debut as another soldier, and veteran British actor Kenneth Branagh plays the highest ranking officer on the beach. 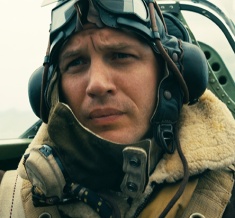 Nolan has crafted a powerful, moving, harrowingly magnificent film experience that puts the viewer in the middle of the action. You feel the clang, rattle and vibration of Tom Hardy’s Spitfire, the terrifying panic as sinking ships fill with rushing water, the sense of doom as thousands of troops watch helplessly while another German plane swoops low for another bombing run.

There’s a bare minimum of computer effects. Those are real ships, real airplanes. The movie looks and feels authentic—because so much of it is.

The innovative soundtrack by Hans Zimmer—Nolan’s frequent collaborator—is an ambient, mostly electronic soundscape that reminds you just how important sound can be to a movie, and how “music” can be many different things.

And you understand that heroism, especially in wartime, comes in many shapes and forms, and it doesn’t always wear a uniform.

A contemporary war movie that echoes classic combat films but eclipses them at the same time, Nolan’s new epic puts Dunkirk on the cinematic map.