A super-cool celebration of the Big Apple’s biker population 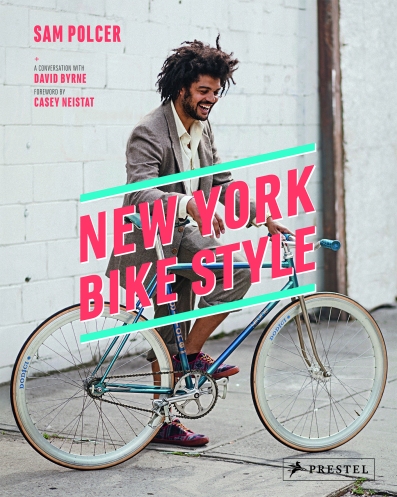 In New York, one of our most always-on-the-go cities, a lot of the going is on two wheels. The bike-friendly Big Apple’s avid cyclist population is celebrated in this collection of images by photographer Sam Polcer, whose popular blog, PreferredMode.com, also attests to his favorite way of getting around town. ­Every photo—of commuters, BMX kids, fashionistas and a spectrum of other pedalers and pumpers from all the city’s five boroughs—is accompanied by a caption with the subject’s name, what kind of bike they’re riding, where the picture was taken, and where they’re heading. Riding a bike never looked so cool. 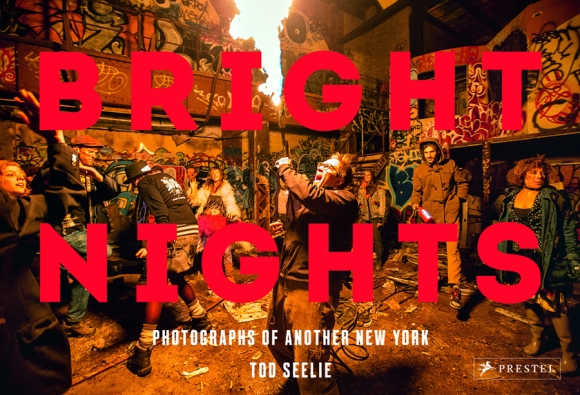 The New York depicted by photographer Tod Seelie in his first book isn’t one you’ll find in any Chamber of Commerce brochures. It’s an underground nighttime swirl of a gritty subculture made up of characters on the fringes, people who don’t come to life until everyone else has gone to sleep. His starkly beautiful, sometimes shocking images of punk musicians, performance artists, bizarro breakouts of who knows what, decrepit buildings and streets that most “daytime” people would never walk have a hypnotic allure that reveal explosively colorful sides to the core of the Big Apple that most visitors (and indeed, many residents) never see.